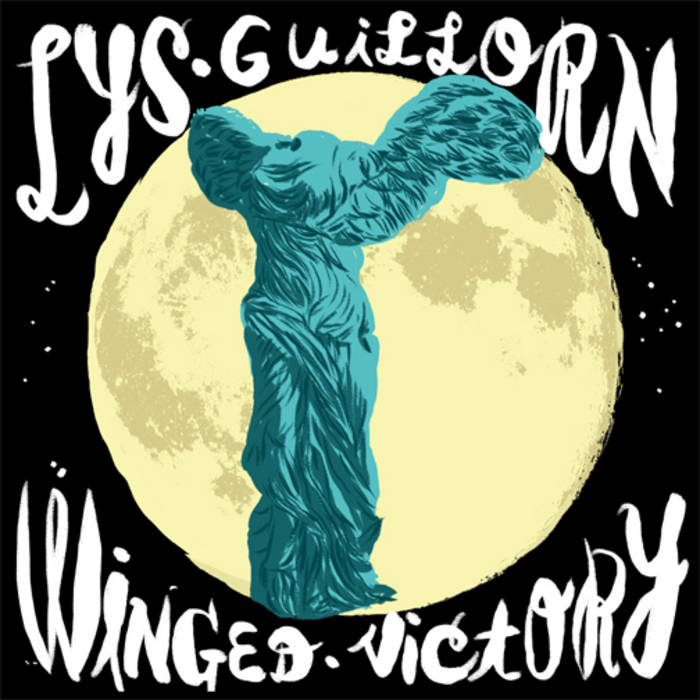 Winged Victory is Lys Guillorn's second full-length studio record is the first with her longtime bandmates Michael Guillorn (brother, on bass) and Peter Riccio (also of the Sawtelles, on drums). On it Guillorn sings and plays guitar, lap steel, Wurlitzer electric piano, and Hammond organ.

Lys Guillorn is an alt-folk-psych-rock troubadour, songwriter, bandleader, and multi-instrumentalist from Connecticut.
Her songs are dreamy, lyric-driven, melodically interesting, and undefinable. Guillorn has been on bills with: Robyn Hitchcock, Laura Cantrell, Amy Rigby, Scout Niblett, The Handsome Family.

Bandcamp Daily  your guide to the world of Bandcamp